One of the things we've decided that we really want to do when we have kids (No, this is not an announcement) is to raise them bilingually. However, this would most likely require actually speaking Norwegian both to them and to each other, which is something we don't do as much as you might think. Sure, we probably say something in Norwegian to each other more or less every day, we listen to Norwegian music, and occasionally watch Norwegian movies (we don't have very many), but mostly Norwegian has become a sort of secret language for us. Anyone who speaks another (preferably obscure) language knows what I'm talking about.
Then Annika (a good friend from at home in Norway) came to stay with us, our household language switched completely. Annika and I mostly spoke Norwegian to each other, and then we would both turn around and speak Norwegian to Nick, and the cycle continued. It was great.
I was actually surprised at how good it felt to speak my own language so much. I was raised bilingually, and so I've spoken English since I was about seven months old (No, really. Ask my mum), so I've never really considered one as being "more me" than the other. It might be because English is the norm for me now, and Norwegian is just some party trick I pull out every once in a while. In all honesty, being able to speak that much Norwegian for so long really felt like I was able to unlock a part of myself that doesn't get out much. Just using words and expressions that few people here understand, and that I haven't spoken in a long time felt so good. Befriende, om du vil :)
I honestly don't know what I would have done had I married someone who didn't understand that part of me, who didn't talk to me about what Bergen smells like after the rain, someone who doesn't know about buying strawberries at the town square and eating them på Skibladnerbrygga, or the sound the train makes across the bridge on the way in to Oslo. Someone who knows the parts of me that make me who I am. Oh, whatever would I do without my Nick? :)
Posted by Tamsin at 11:32 AM 4 comments: 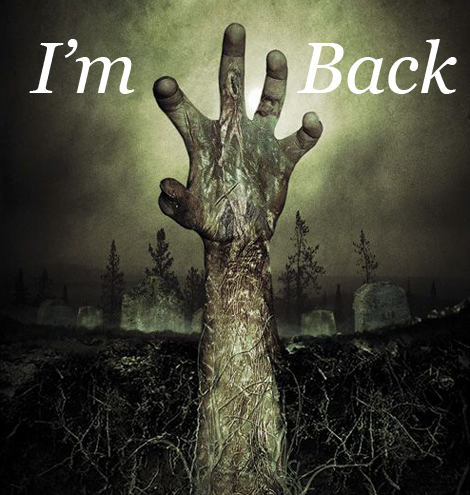 Well, after a lengthy break of a month with no posts, I have returned. This sabbatical was due to all kinds of things (a month-long house guest, midterms, new callings at church, getting ready for the holidays, etc, etc, etc), but now I have a lovely week off school, and am enjoying a chance to both relax and get caught up on a few things. Although this blog project has mostly been idle since I've been gone, I have done a few things that I will be posting about shortly. In the mean time, there are two new posts that have now made it out of my draft box, so scroll down and get yourself caught up!

Also, it has come to my attention that I am a mere human. Shocking, I know. My weekly blog projects are crazy fun, but staying on top of them as well as everything else I'm trying to do right now, has been causing me some stress. And guilt. I do that a lot. I could outguilt the entire Catholic church if needs be, but that is another story. For now, I just don't think that something that is supposed to be fun should cause me guilt and stress, so I am kicking it down a notch, and only doing projects when I have the time and desire to do so. Which will hopefully be often!
Posted by Tamsin at 2:38 PM No comments: