I am writing this from my couch, where Nick and I are eating leftover Halloween candy and watching British people being murdered (specifically Scottish people, actually).  I'm a little sad that I didn't do my annual Halloween week here on the blog, but I just haven't been feeling it for blogging lately. You can see what we've been up to in previous years here.

We have been getting our Halloween on, though! 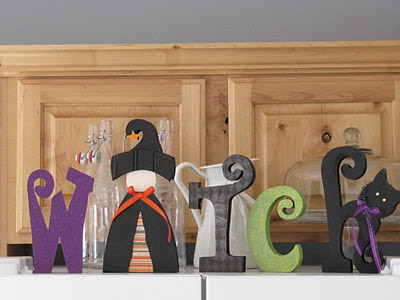 First I got a little crafty with some friends and made this little witchy thing, that now lives on top of my fridge. It's not typically my thing, but I had a really fun time and am quite pleased with how it turned out. 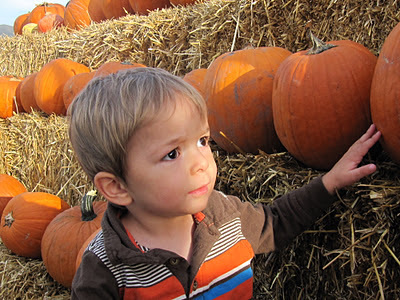 We went to a pumpkin patch in search of The Perfect One, 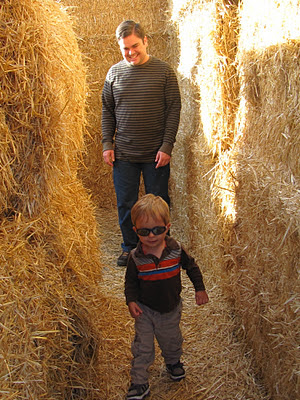 And to a corn maze. 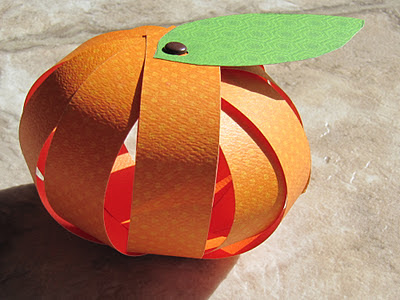 We made paper pumpkins - again. 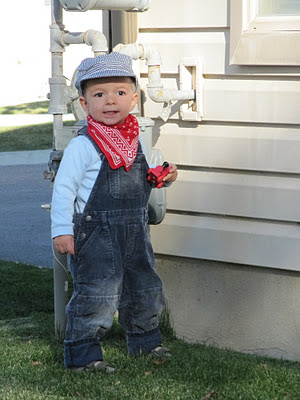 And we took this little train driver out trick or treating. 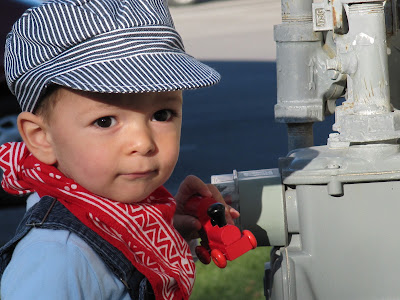 But not before he had spent some serious time driving his train on the pipes outside. Priorities. 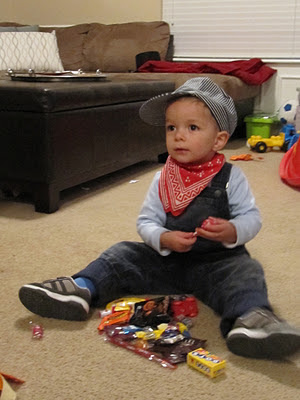 Espen and his loot.

Because it was close to bed time, and he's still such a little guy, we only hit a handful of houses. He loved it, and soon caught onto the drill of knocking on doors and carefully selecting his candy. Or "cannies" as he lovingly calls them. We let him have one piece after dinner, but he was so wild and excited about the trick or treaters coming to the door that Nick ended up finishing it up for him. Parenting is rough stuff, I tell you what.

It's really true that holidays really come into focus when you have children of your own. I've always thought Halloween was fun, and have gotten into dressing up and decorating before, but it never really meant much. Seeing the pure joy and excitement on Espen's face tonight, though, made it about so much more than pumpkins and candy. It's fantastic to be given a second chance to catch a glimpse of the magic in the world that only children can see.