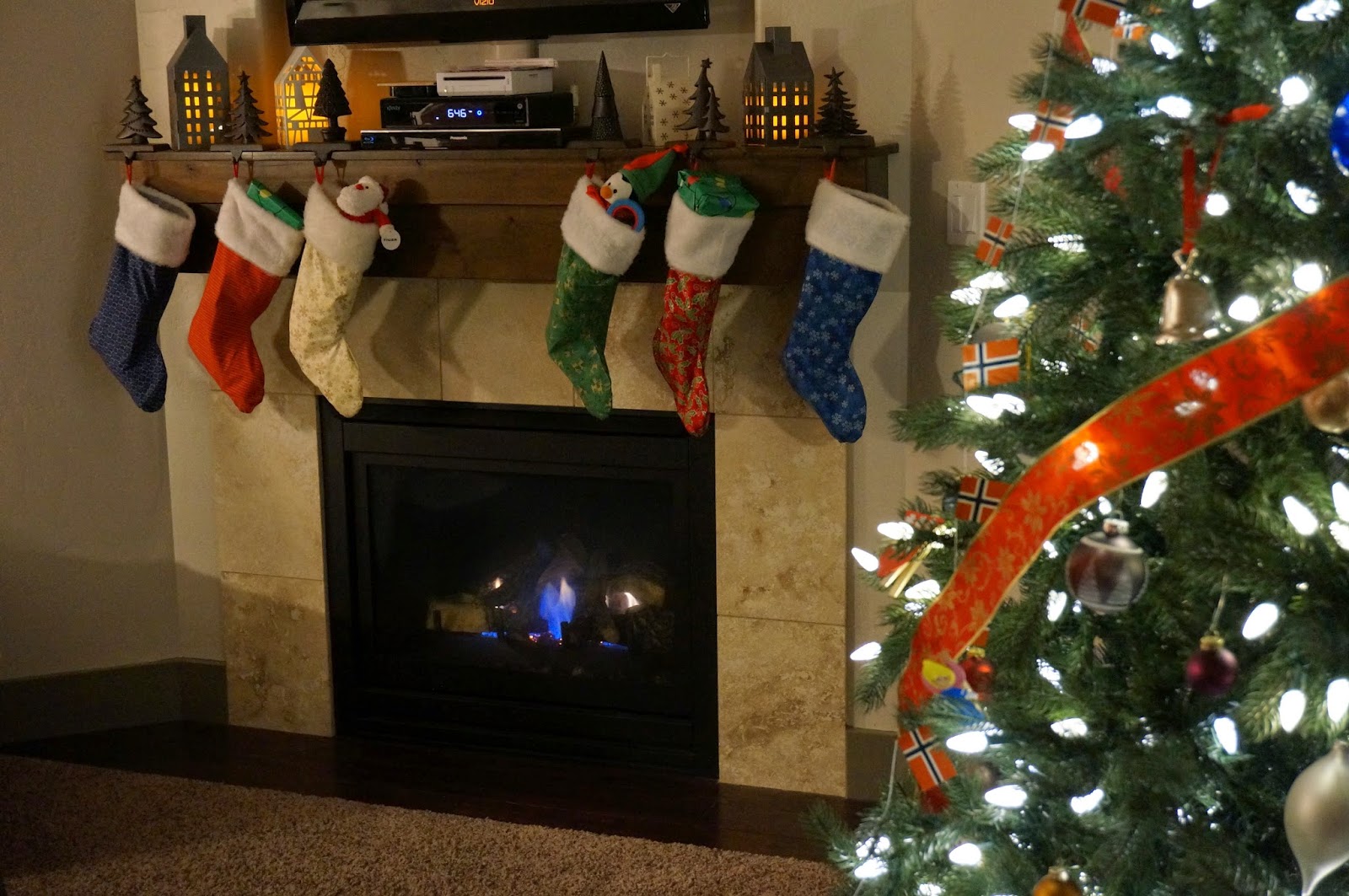 A few months ago Espen went through a phase of wanting to know if things and places and people were "really real", ranging from characters from books and TV shows to the Easter bunny. We've taken the line with our kids that we will answer all of their questions as honestly and straightforwardly as possibly, in the hopes that if they they can ask us the small questions, they will eventually bring us the big questions too. Which means that when he asked me about the Easter bunny, I took a deep breath and told him that I was his Easter bunny*. He thought that was pretty great, and then asked if he could help be Gwen's Easter bunny.

Still, I dreaded every round of "is ____ really real?" because I felt like he was making me kill his darlings! What is the world to a four year-old boy when he knows that Lightning McQueen is not really in it? So we talked about other worlds within books and stories and movies, and how it didn't really matter so much if the characters we love live in our world or not. And for a while, that satisfied those questions, and I felt I was off the hook - at least for now.

And then one day, the question came. All our deepest conversations seem to happen in the car when I am least expecting them, and this one was no exception. "Mama, is Santa Claus really real or not?"

My heart took a nosedive into the pit of my stomach. On the one hand I knew I had to tell the truth, and on the other hand I didn't want to kill the magic of Christmas - or Santa Claus. And then out of the mists of rising panic, I caught a glimpse of my salvation.

"Mama, I believe in Santa Claus," he said firmly.

Of course, he's going to ask again as he gets older and continues to try to make sense of the world. And this is what I'll tell him: People who believe in Santa Claus get to live in a world where there is magic. A world where fairies dance and dragons fly and there is always a door open to Narnia somewhere. While people who don't believe in Santa Claus live perfectly happy and good lives, but their lives are without magic and wonder. They are never going to wake up and discover that Santa ate the cookies they left out for him, because they never thought to leave cookies out in the first place, and they won't be falling down any rabbit holes to Wonderland, because Wonderland will never be open to them.

"The magic in the world will change as you get older," I'll say, "and will look and feel different at different stages of your life, and you might come to know it by a different name, but if you keep your eyes and your heart open, you will see that there is magic all around you. Always."

* I got the idea for this response from my lovely friend Lolly, who is a genius of a mother. Her husband blogs about how she told their daughter the truth about the tooth fairy here - its the second half of the post.
Posted by Tamsin North at 9:48 PM