Step 5: Get some exercise!

This week will mark one month of our weekly health challenges, and I think that once we're out of January, we can officially declare this a success! We'll be out of the realms of New Year's Resolutions, and onto the path of lifestyle changes.

Before we move onto this weeks's challenge, I thought I'd write a little bit about each of the four weeks so far and tell you how I did, and how I feel like I'm still doing.

Tell me how you've been doing! Have you kept it all up? What have you liked and not liked? Also, if you have any ideas for future challenges, please let me know! 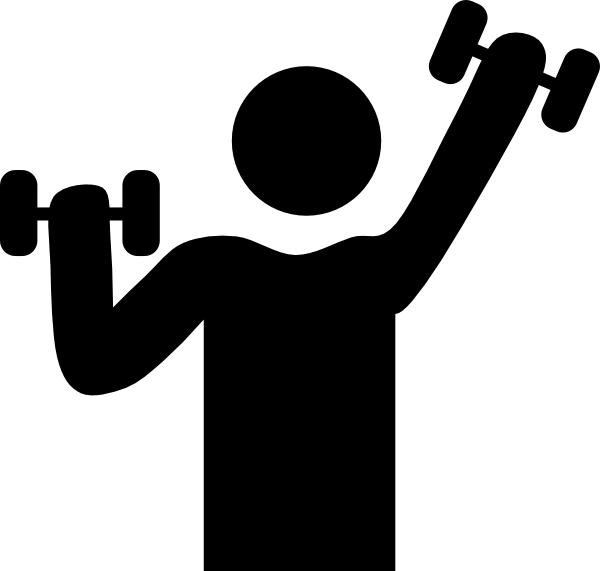 Here's where we might part ways a little bit on this series of challenges: Last week Nick and took the plunge and signed up for a gym membership. It's going to be tricky to find the time for me to go, seeing as I take care of Espen all day, but I am determined to use the gym. This week I am going to go to the gym at least twice. I'd like to increase that number to three or four, but until I find my feet and figure out what to do with Espen, and find a good time to go, two it is.

Obviously, this isn't going to work for everyone. Some of you don't have gym memberships and aren't about to go out and get one just because I did. Some of you already go to the gym regularly. Some of you aren't really physically able to do very much (pregnant, dealing with injuries or other health problems). These are my suggestions for you this week:
So, tell me, what are you doing this week?